A Mountain to Climb: Eliminating Discrimination against Women in Ghana

A Mountain to Climb: Eliminating Discrimination against Women in Ghana

In October, the Committee on the Elimination of Discrimination Against Women (CEDAW) examined the report submitted by Ghana.

The CEDAW Committee is a United Nations body composed of independent experts. They are in charge of monitoring the implementation of the CEDAW Convention and give recommendations for UN Member States to fully implement the Convention.

WILPF’s Human Rights Programme attended the review of Ghana; here is the essential. 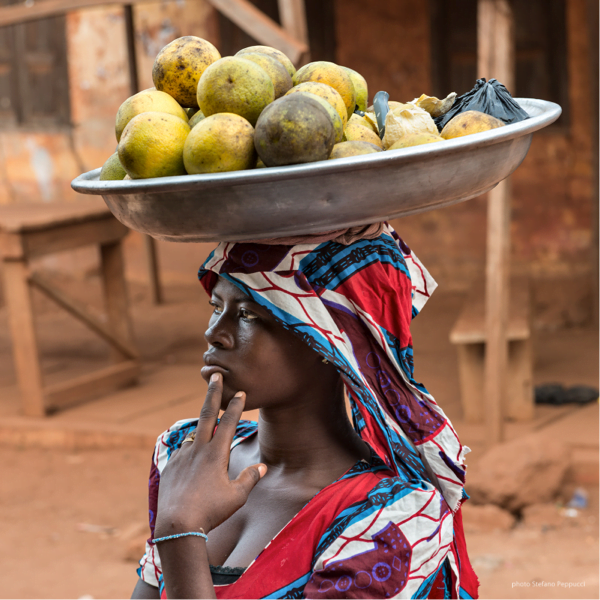 Violence against women: from “witch camps” to mutilations

Experts of the CEDAW Committee expressed great concern over the phenomenon of “witch camps”: women and girls accused of witchcraft endure such violence that they are forced to flee and seek refuge in camps, where they lack food, water, sanitation and education. Consequently, it is critical to ensure their rehabilitation and reinsertion into their families and communities.

In spite of its criminalisation, female genital mutilation (FGM) continues to be a pervasive practice in some regions of Ghana. The laws criminalising FGM now have to be fully implemented, in order for perpetrators to be brought to justice.

Although Ghana established two gender based and sexual offenses courts, women’s access to justice remains an issue of great concern to the Committee. Experts of the CEDAW Committee urge the Ghanaian authorities to increase women’s legal literacy, especially in rural areas, and to encourage women to seek justice before criminal courts rather than seeking alternative mediation.

Indeed, the customary judicial mechanisms in Ghana are still very often used, which worsens stigmatisation and discrimination against women in the justice system. It is therefore vital to raise awareness about the CEDAW convention at all levels, including among customary court officials, in order to overcome the harmful stereotypes that women face in accessing justice.

Despite the adoption in 2005 of the Anti Human Trafficking Act and the creation of a trafficking database, Ghana remains a source, transit and destination country for women and girls trafficked mainly for purposes of sexual exploitation and forced labour.

The existing procedures and programmes established to assist victims and survivors of human trafficking are clearly inadequate. Therefore, the CEDAW Committee recommends that Ghana investigate and address the root causes of trafficking and prostitution by putting the emphasis on prevention efforts through poverty reduction strategies.

In addition, Ghana should provide assistance to victims of trafficking by increasing the number of shelters, and should also prosecute and punish the perpetrators of human trafficking.

What to do now?

In two years, Ghana will have to provide some update on the progress made since this review. In the meantime, we will have to multiply our efforts to promote the implementation of the CEDAW recommendations on the ground.

We will keep you updated on further outcomes of this process, so stay in touch and don’t forget to follow us on Facebook and Twitter. You can also subscribe to our newsletter, so that you get the latest news directly in your inbox.