Why Local Experiences Are the Key to Challenging the Arms Trade

Why Local Experiences Are the Key to Challenging the Arms Trade

In March 2019, two Cameroonian girls on their way to school were attacked and kidnapped by men armed with rifles. The easy access to small arms and light weapons in Cameroon is discouraging young women from attending school, due to attacks by secessionist fighters in the country. Unfortunately, these incidents and others like them happen every day in varying contexts around the world, making it urgent for the international community to seriously constrain the international arms trade if we are to stop gender-based violence.

Today, the Fifth Conference of the States Parties (CSP5) to the Arms Trade Treaty (ATT) starts in Geneva, Switzerland. The Conference is the place where States parties and signatories meet regularly to assess the implementation of the ATT. It will take place from 26 to 30 August 2019 at the Centre International de Conférences Genève.

WILPF worked hard during the negotiation of this treaty to make sure that it included a legally binding provision to prevent arms transfers where there is a risk that they could facilitate gender-based violence. Since the treaty’s adoption in 2013, however, WILPF has noticed that many of the discussions on the ATT that have been held among policymakers or experts have had few direct inputs from those who have experienced gender-based violence in settings of armed violence or conflict and those that are allegedly working to prevent it.

That is why WILPF’s Disarmament Programme, our partner organisation Peace Track Initiative, and our members from WILPF Colombia, WILPF Burkina Faso, WILPF DRC, and WILPF Sri Lanka will be there to share national and local expertise from women peacebuilders around the world and to highlight the connections between the international arms trade and gender-based violence. Together, they will attend and speak at different events on how important it is for the international community to listen to those affected by the arms trade.

The Democratic Republic of the Congo (DRC) is not a party to the Arms Trade Treaty and has until now inadequately managed arms transfers to the detriment of Congolese women and girls. This has resulted in many Congolese women and girls being deported for sexual slavery, being subjected to early marriages, and being the recipient of widespread contamination of HIV/AIDS. These are just some of the consequences of arms transfers.

Additionally, the presence of weapons in Cameroon has made it easier to commit gender-based violence, notes Guy Feugap, Director of WILPF Cameroon Programmes. He says that “the presence of small arms and light weapons in Cameroon has diverse gendered impacts that go beyond immediate use of a weapon in an act of physical or sexual violence. There are socio-economic ramifications of armed violence and conflict, in which existing gender norms and societal roles are exacerbated and create vulnerability among both women and men.”

WILPF Burkina Faso has also noticed that “the illicit proliferation and circulation of small arms and light weapons is steadily growing, as is political unrest fragmentation of the social fabric, insecurity and the rise of violence extremism and terrorism.”

These are just some examples about the effects of arms trade, all brought to the international community’s attention by the grassroots work done by WILPF sections worldwide. Our research has shown that gender-based violence is the most prevalent form of violence in the world. At WILPF, we believe that the Arms Trade Treaty has the potential to help prevent gender-based violence, by stopping arms from falling into the hands of those who commit it. But this is only dependent on effective implementation and political will by all states parties.

As Annie Matundu-Mbambi, President of WILPF DRC, says, now is the time to “put an end to widespread human suffering triggered by irresponsible arms transfers.” 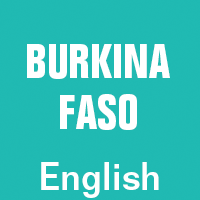 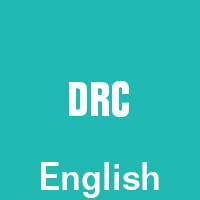 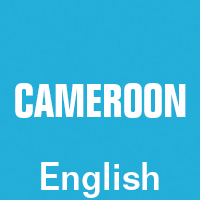 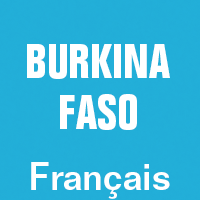 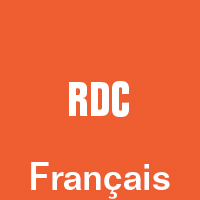 Following the progress on the Arms Trade Treaty

Subscribe to our Disarmament Forum Monitoring newsletters to get updates about the CSP5 to the Arms Trade Treaty directly in your inbox.

If you are interested in learning more about our work on Disarmament, go to the Reaching Critical Will website.