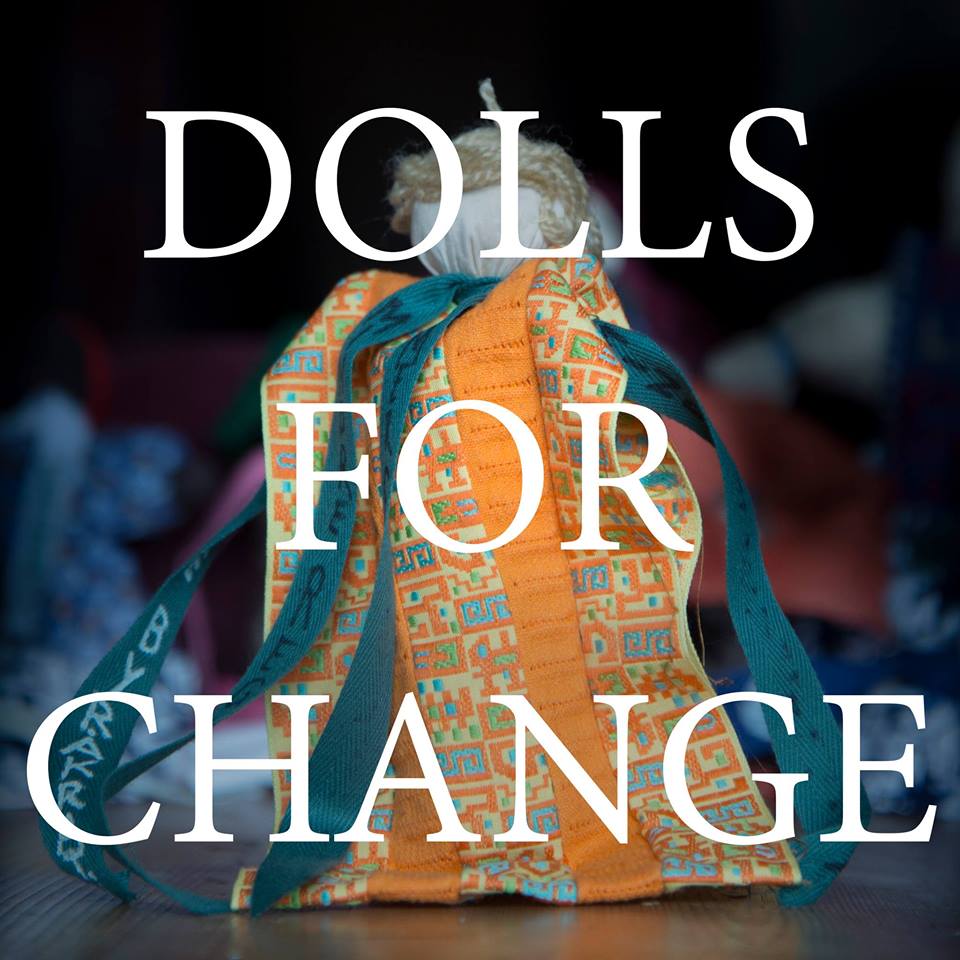 Within three weeks, Harriet Johansson Otterloo’s “Dolls for Change” project had crossed borders. Groups from all corners picked up their sewing needles to craft colourful dolls, each bearing a small swatch of ribbon emblazoned with a message of peace. The dolls had a long journey ahead of them — they would soon be sent to refugees in Jordan.

The project was initially pitched in 2014 as a Swedish initiative, but after enlisting the help of her grand-children to create a Dolls for Change Facebook page, international interest snowballed. Three years later, and Johansson is storing the dolls she receives at a friend’s house so that her flat isn’t overrun by boxes.

At the end of 2014, Johansson created the project, intending the dolls to end up in the hands of Swedish politicians. But, she says, after having received so much interest she wondered “why should you send all the dolls to politicians? They will not do anything with them.” Johansson decided to send the dolls instead to refugees, and they will soon be on their way to the Zaatari refugee camp in Jordan.

The project has successfully wrapped up, and Johansson was able to liaise with the World Culture Museum in Gothenburg to hold an exhibition in January 2018 featuring about 2,000 of the dolls.

The next phase, once the global submissions dwindle, is to tailor the project to the Swedish community to send dolls to politicians. Right now is an opportune moment, she explains, as Swedish general elections will be held in September 2018. Johansson frequently writes her governmental representatives, but finds her letters do not always receive response. Dolls sporting sashes with handwritten messages of peace can’t be ignored so easily.

From the Dolls for Change exhibit at the World Culture Museum in Gothenburg.

Johansson is also in the process of organising a booklet of the dolls to be printed and at the advice of her friend, former WILPF International President Edith Ballantyne, Johansson intends for her grand-daughter to deliver this to national delegates of the United Nations when she visits New York in the summer.

The initiative, though intriguing without behest, was cultivated with concerted effort and networking on Johansson’s side. A lifelong activist, Johansson has accumulated a vast network of friends and partners in the peacebuilding community. With them, she organised a hit workshop in August 2017 at the Culture Festival of Gothenburg, and personally oversaw the day-to-day work of the initiative.

“Everywhere where people were curious, I went there,” says Johansson. She was the last to leave her workshop in Gothenburg: “it was so hard,” but an instant success. “We had a lot of materials, but at the end of the first day we ran out. I phoned my friends, they came with all their clothes, shirts, and materials.” The project requires only old clothes from around the house, explains Johansson, and a little initiative.

“I am brought up in one of the best societies in history, but we are losing it,” says Johansson, who fears a “silent society.”

“People don’t even vote anymore. I want to wake up the spirit that we had in the 40s and 70s society… to get people to come together and talk to each other. All this tech is wonderful, but you need to meet people. We must trust each other again,” she says. 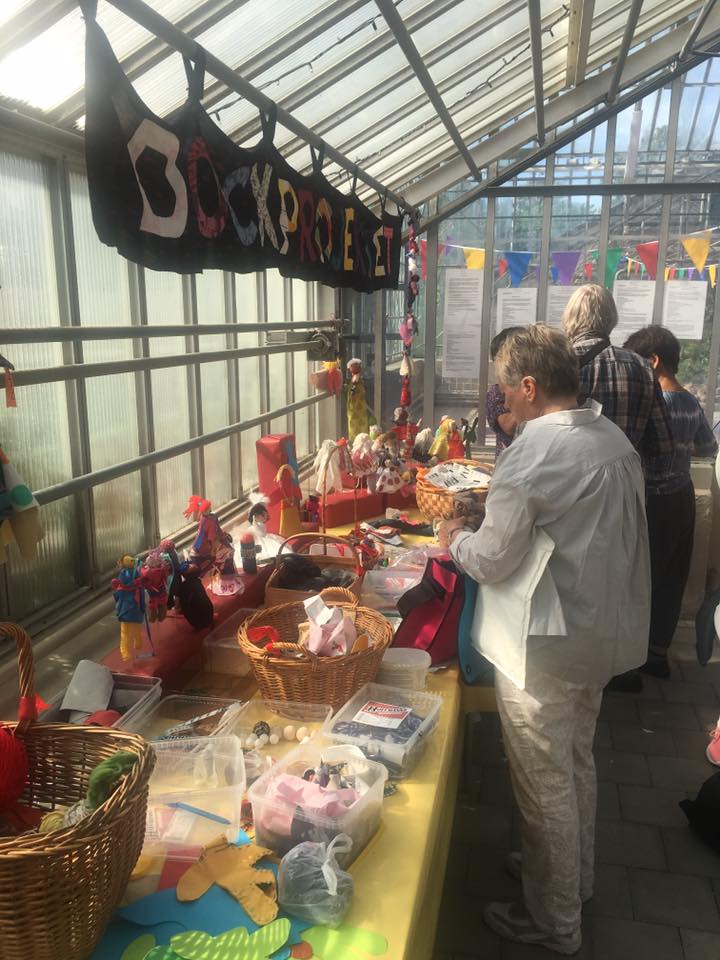 Johansson has received dolls from people from three to 97, from Japan to South Africa. She says people can make dolls anywhere. As for the differences in age, “It was really fun because the children… write messages like ‘You are welcome to come to my birthday party.’ They did try to connect with children from the refugee camp.”

The value of Dolls for Change, aside from promoting an agenda of peace to politicians, is to show participant “did something with your hands. We must find a way to connect the brain with the hands and the heart.”

To sum up her motivations, Johansson echoes the words of Ballantyne: “It is not enough that we see each other on social media, we have to be out in the streets again.”