Educating children for peace is one of the most important aspects of building cultures of peace. It makes intuitive sense, that if we glorify war and militarism in childhood education, we impart a legacy that normalizes war and war making. Similarly if we neglect those important histories and stories of peace, non-violence and compassionate contributions to human progress, we fail to educate the next generation about what is possible.

To promote childhood peace education, since 1953 the Women’s International League for Peace and Freedom (WILPF) and the Jane Addams Peace Association has presented the Jane Addams Children’s Book Awards.

The Jane Addams Children’s Book Awards are given annually to the children’s books published the preceding year that effectively promote the cause of peace, social justice, world community, and the equality of the sexes and all races as well as meeting conventional standards for excellence.

Winners and honorees of this year Jane Addams Children’s Book Awards are: 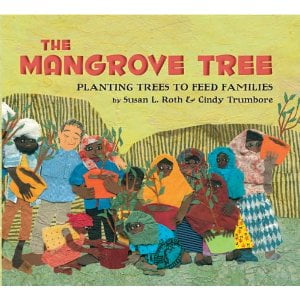 Winner in the Books for Older Children category:
Sylvia & Aki
Written by Winifred Conking, published by Tricycle Press, an imprint of Random House.

Honor Book for Older Children:
Heart and Soul: The Story of America and African Americans
Written and illustrated by Kadir Nelson and published by Baltzer & Bray.

Honor Book for Older Children:
Inside Out & Back Again
Written by Thahna Lai, published by Harper, an imprint of HarperCollins.