Egypt: Worst Place in the Middle East to Be a Woman 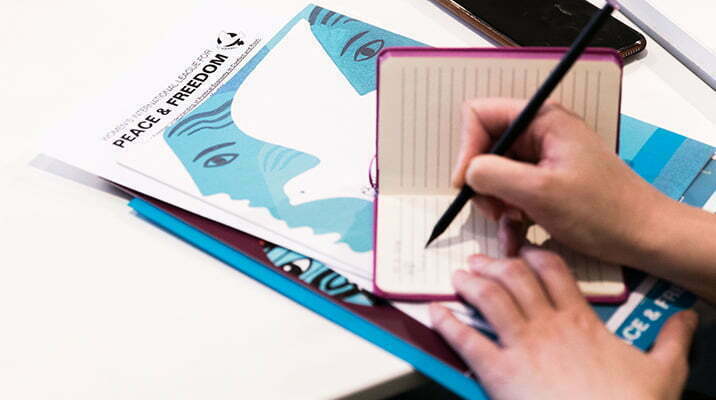 Egypt has ranked last in a study of 22 Arab states by the Thomson Reuters Foundation. The study rated countries based on data collected about violence against women, reproductive rights, and assessed the status of women in the family unit, in society, within the economy and the quality of their political representation. Egypt ranked 22nd in the categories ‘violence against women’ and ‘reproductive rights’, 20th for ‘women in politics’, 19th for ‘women in family’ and ‘women in economy’, and 14th for ‘women in society’; confirming Egypt as the worst place in the Middle East to be a woman. Iraq and Saudi Arabia were rated the second and third worst places to be a woman in the Middle East.

Sexual harassment, female genital mutilation (FGM), forced and early marriages have all been cited as key reasons why Egypt ranked so poorly in the study.

Successive Egyptian governments have failed to address women’s issues, and in many cases have further protracted the problem. Additionally, the state security apparatus has been accused of severe human rights abuses against both men and women, including the torture and unlawful killing of civilians suspected of political activity.

In addition to politically motivated gender based violence, issues like street harassment, domestic violence and marital rape are happening on an alarming scale. A 2013 UN Women study found that 99.3% of Egyptian women had experienced sexual harassment. Despite the alarming statistics, crimes like these are rarely acknowledged much less addressed, whether by politicians or the general population. Politicians, male and female, who ran during the election in 2012 overwhelmingly demonstrated little or no intention to address violence and sexual violence against women.

Discouragingly, many female candidates showed either no interest in addressing women’s issues or had joined parties who were actively working against them by calling for harmful reforms based on Sharia law.

Among the female candidates who were vocal about their position on women’s rights were Reda Abdullah of the Freedom and Justice Party (FJP) and Seham Aljamal, also standing for the FJP, who believes that the Egyptian constitution should be written in line with Sharia law and that any international agreements or conventions signed and ratified by Egypt in the past should be disregarded. Others, like Huda Ghania (FJP) and Margret Azer (Al Wafd party) believe that women’s rights are not, and should not be a priority for politicians at current. Even more disturbing, FJP parliamentarian Azza Algarf claimed that “harassment happens because of nudity of women, and therefore harassers are not wrong.”

Militant Islamism and human trafficking were also cited as further causes for concern by gender experts who participated in the study. Zahra Radwan, Middle East and North Africa officer at the Global Fund for Women, described the scale of the problem: “There are whole villages on the outskirts of Cairo and elsewhere where the bulk of economic activity is based on trafficking in women and forced marriages.”

Following the military coup in early July 2013 which saw the ousting of President Mohammad Morsi and his Muslim Brotherhood backed Freedom and Justice Party, tensions between supporters and opponents of the Muslim Brotherhood, the military, and opposition parties intensified; culminating in mid-August when state security used deadly force against protesters demanding the return of the deposed president. The massacres on the 14th of August in particular caused international outrage when the bloody scenes on the streets of Cairo were broadcast around the world. Despite the devastation that the military visited upon supporters of the Muslim Brotherhood, support for political Islam still remains.

At current, all who oppose the military regime are living under the threat of imprisonment, including the secular adversaries of the Muslim Brotherhood. In late December, pro-democracy activist Ahmed Maher, leader of the April 6th Youth Movement which ignited the 2011 revolution, was sentenced along with two colleagues to three years’ hard labour and each was ordered to pay a fine of $7000. The trio were initially arrested for participating in a demonstration calling on the government not to implement a new law that would require all protests to be authorised. They are the first to be prosecuted under this new law.

Looking to the future

Violence between Islamists and the police flared up once again on Friday 27th December, leaving four dead. Sentences for Islamist leaders, especially from the Muslim Brotherhood, are said to be exceptionally severe including life imprisonment and the death penalty. With thousands arrested and hundreds dead, supporters of the deposed president have been forced underground. However, mutual antagonism towards military rule has unified both secularists and Islamists; and with mass arrests of leaders from both conservative and liberal factions, tension is rife in Egypt. Many anticipate that the violence will not cease until the military hands over power to an elected government. Elections are set to commence between February and March 2014.

by Sawsan Bastawy. She is a writer, blogger, and researcher with an interest in the Middle East. She graduated in 2013 with a BA degree in Philosophy and is an ambassador for Wild Futures. 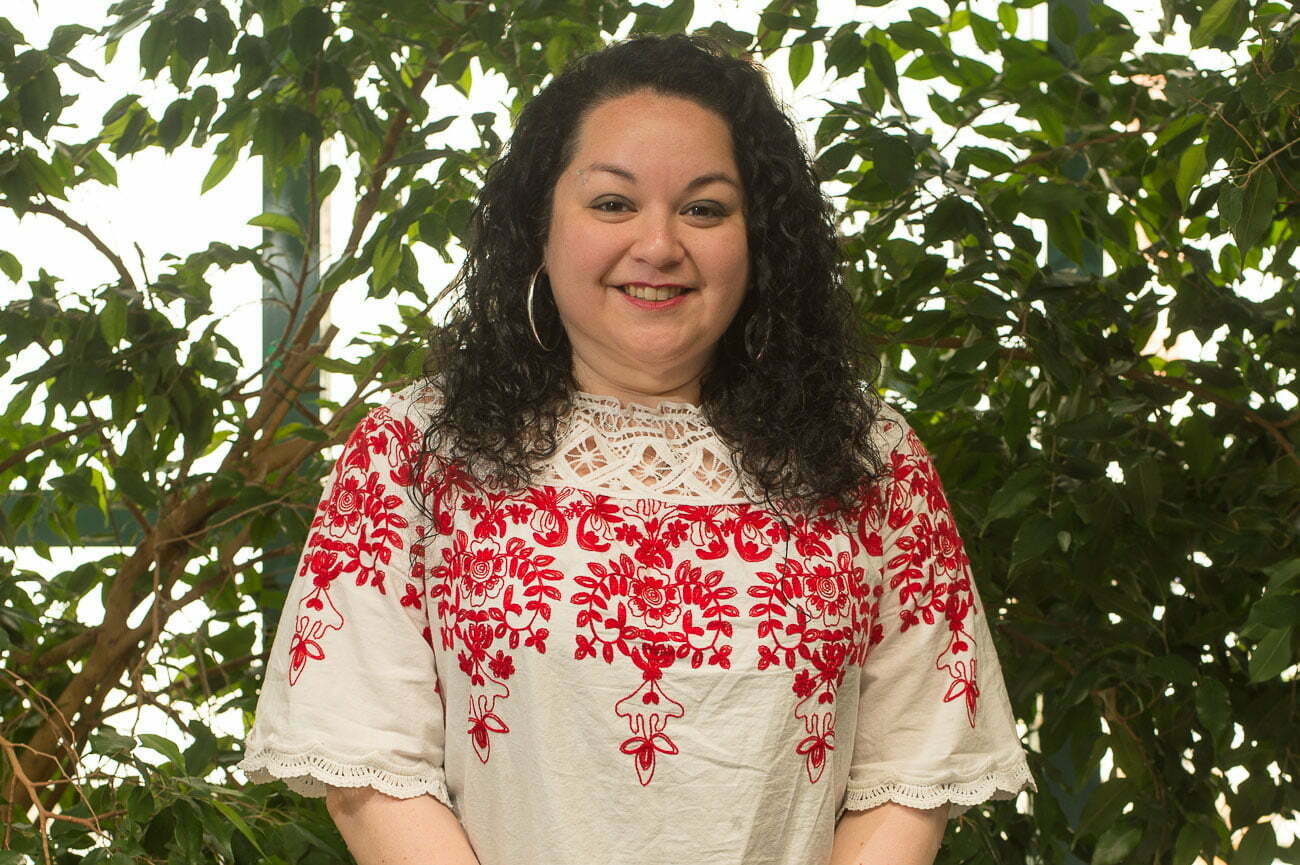 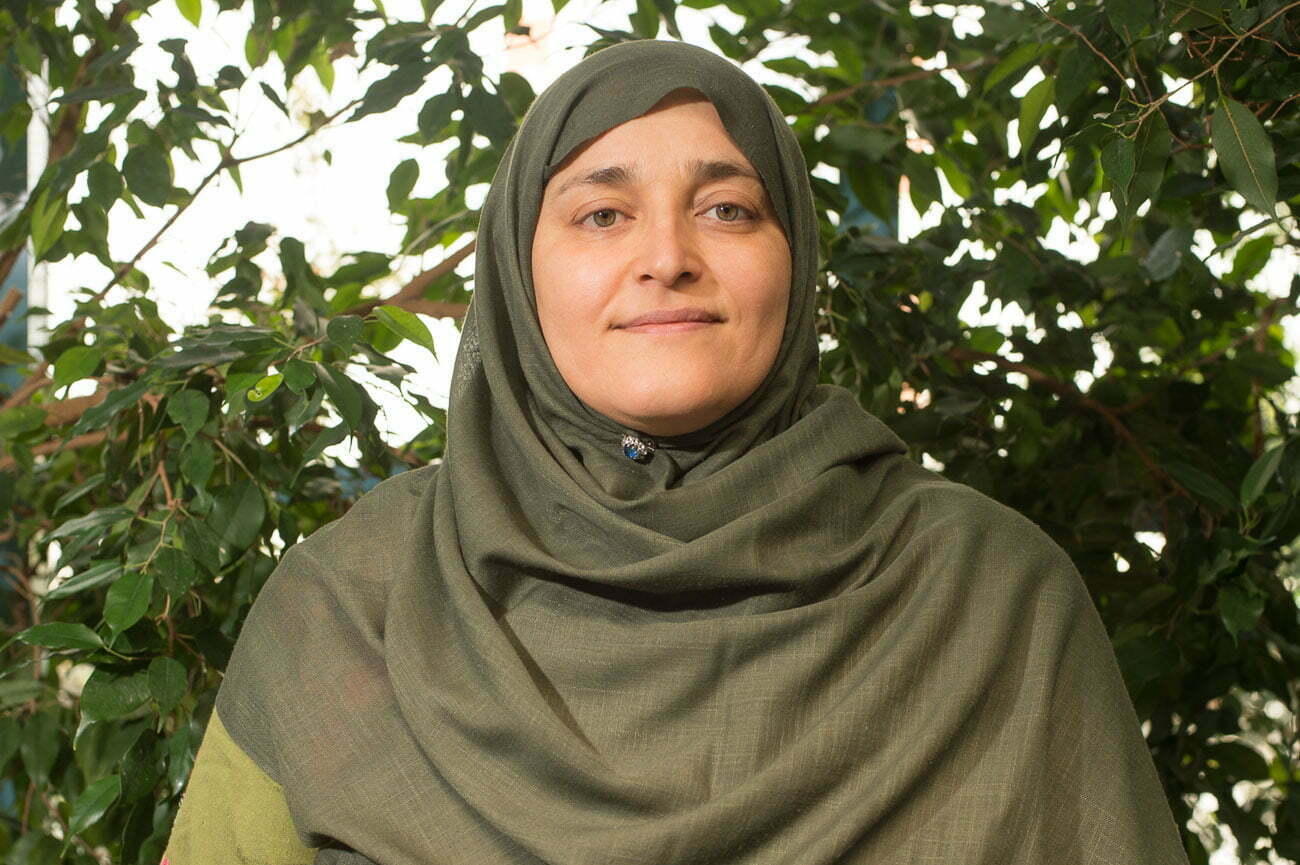 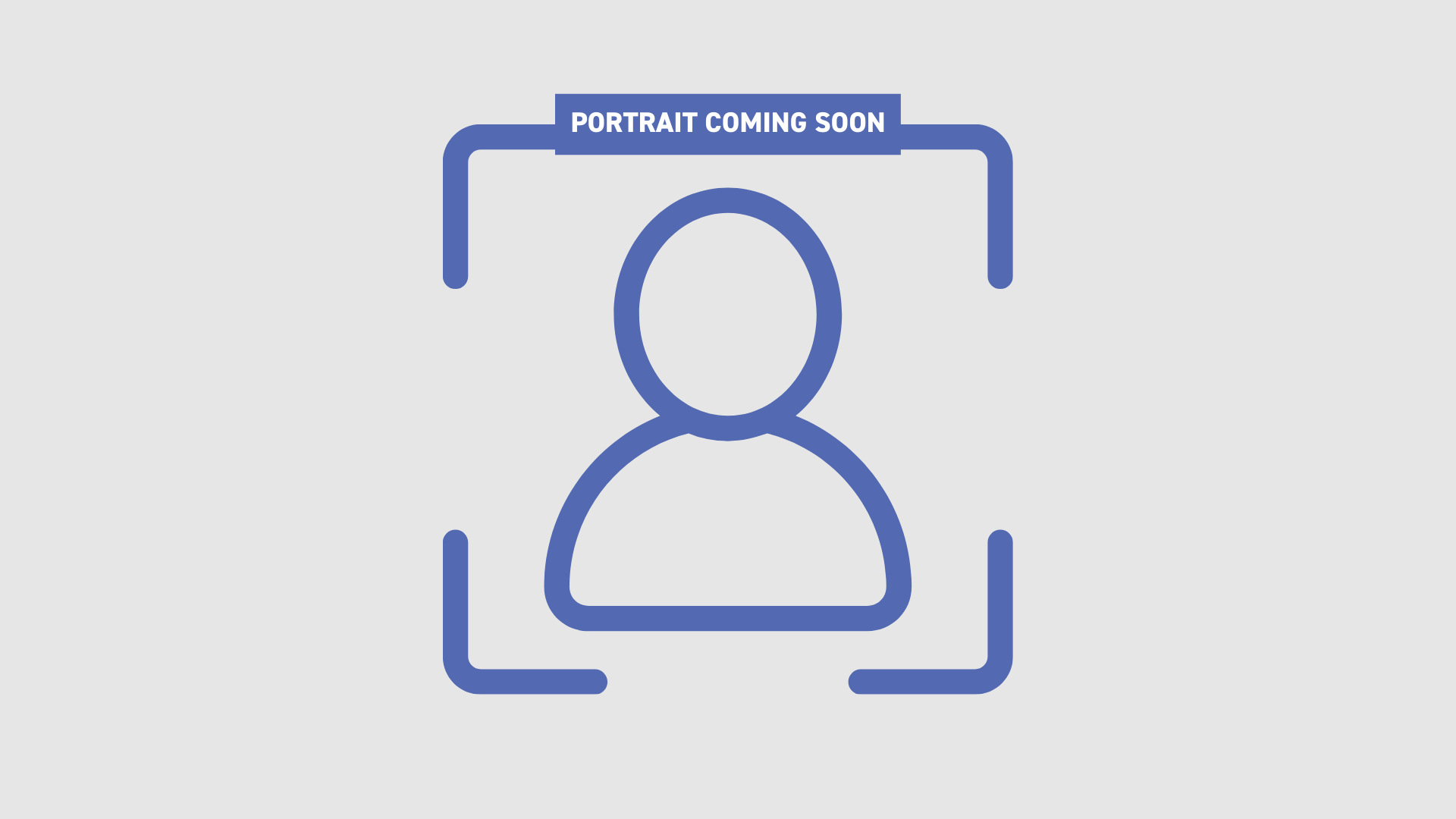