During the 23rd session of the Human Rights Council (HRC), WILPF and our partners World YWCA and Femmes Africa Solidarité organised a side event on forgotten conflicts to discuss how the HRC could address all armed conflicts in a more holistic way. We invited distinguished panellists from Madagascar, Western Sahara and the Central African Republic. 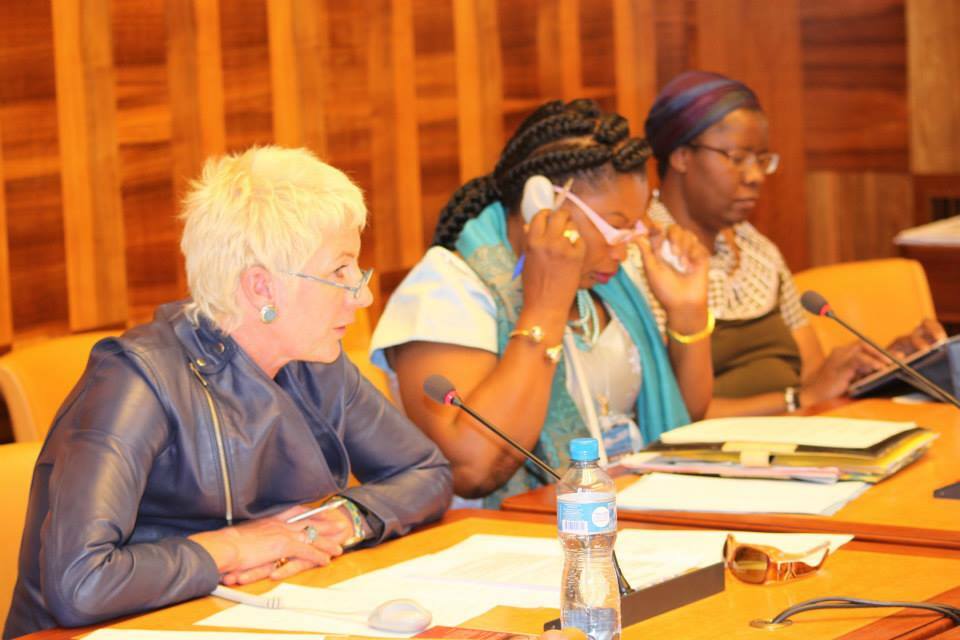 Indeed, the South of Madagascar, Western Sahara or the Central African Republic, these and many other so-called ‘low intensity conflicts’ are often forgotten or ignored by the international community, focusing on hotspots where violence is higher.

However, serious human rights violations such as forced displacement, repression, extrajudicial killings, sexual violence, enforced disappearances and violation of freedom of speech, often take place in these contexts. Furthermore, when conflicts remain unaddressed, the danger of violent outbreaks remains and can be hastened at any moment by the flow of arms from neighbouring conflicts and vice-versa.

The stagnation of conflicts also prevents the social and economic development of the population, including the realisation of gender equality. On the contrary, it contributes to the militarisation of society through the uncontrolled flow of small arms. This has devastating effects on violence against women, domestic violence and other forms of violence.

Nevertheless, global attention will often not come until violence is very widely spread and the presence of arms is out of control. A participatory approach to support the struggle of women for their equal participation in conflict prevention, peace-building, post-conflict reconstruction, ensuring women’s groups are included at all stages in the international peace and security process, will be essential. 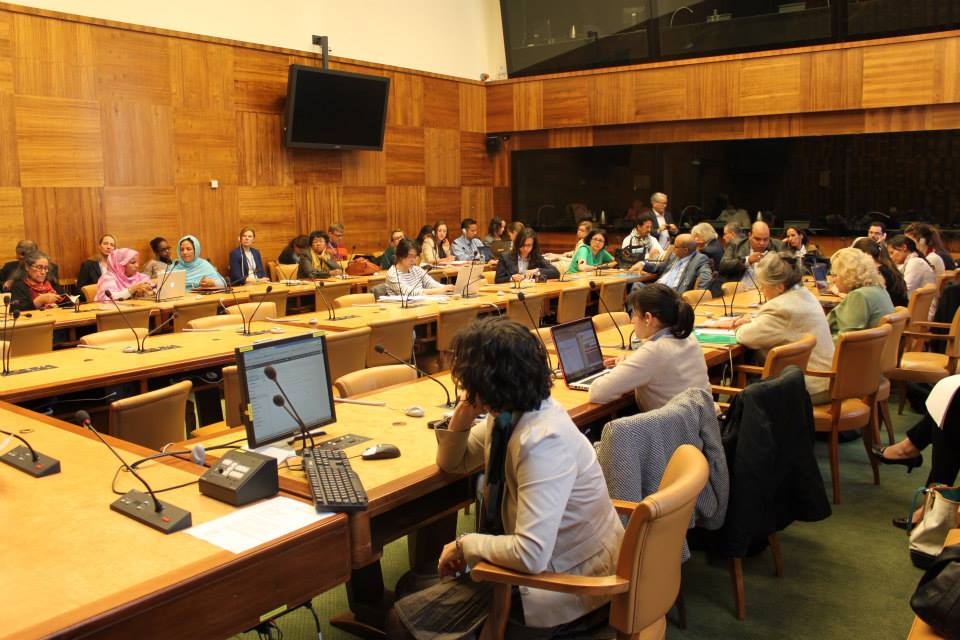 A serious process in addressing the prevention of the outbreak of violence by the Human Rights Council would include a follow up mechanism of low intensity conflicts safeguarding the principles of prevention and participation.

WILPF published an article on the current crisis in Madagascar, check it out if you want to know more!