On the 60th anniversary of the signing of the Treaty of Rome, 27 world leaders milled around the steps of Capitoline Hill in Rome, shaking hands. Nearby, WILPF European members worked to set out on paper their recommendations to these same world leaders to honour their commitments to peace.

In March 2017, WILPF members from all corners of Europe brainstormed, debated, marched and dined together in a display of solidarity to each other and women all over Europe and the world. Adopting the spirit of collaborative peacemaking so celebrated on International Women’s Day, for three days representatives from Sweden, Finland, Norway, Denmark, Netherlands, Germany, Italy, Spain, France, Switzerland, Serbia, UK, Scotland and Poland collaborated and planned side by side. 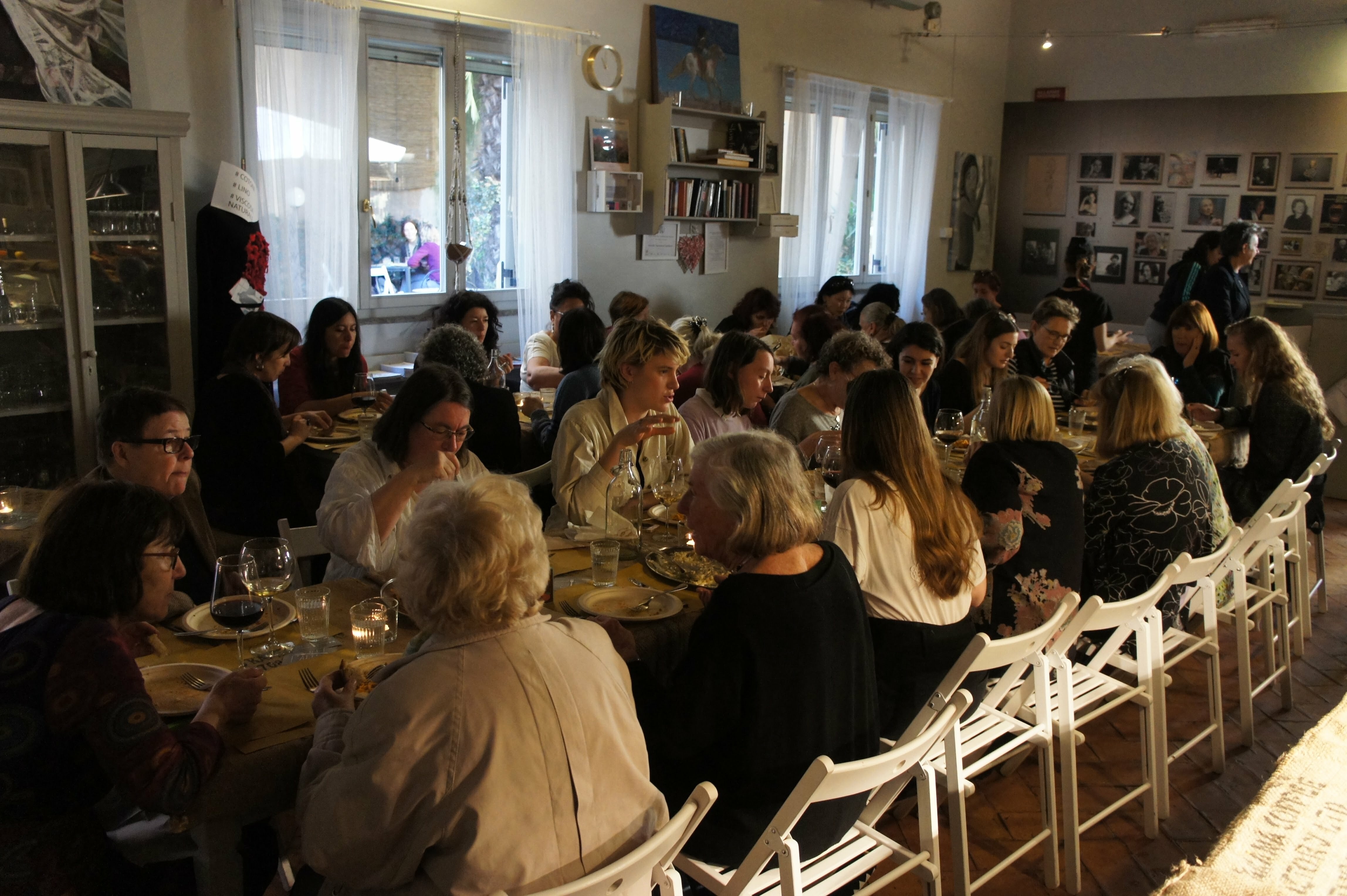 Initially the participants drafted a declaration reaffirming their commitments to pluralism, diversity and the guarantee of rights, which provided a framework for the weekend’s upcoming events. “It [was] a very feminist atmosphere,” said WILPF International Board member and EU Coordinator Heidi Meinzolt, who was present at the event.

For Meinzolt, the weekend was not only an opportunity to demand change, but to bring the WILPF European member groups closer together. “I think it’s a collective understanding,” she said. “Coordinating different ideas from all over Europe and bringing them together. It’s really from the bottom up.”

The peacemakers present developed reform strategies on the arms trade, nuclear disarmament, the Istanbul Convention and climate change, all under their rallying cry of “Move the Money from war to peace.” The event was a massive effort of unanimity amongst the diverse group of women. For Meinzolt, however, her “dream” is to welcome as many women as possible into the movement, particularly from Eastern Europe. In this effort, for International Women’s Day WILPF would like to extend an especially warm invitation to all women committed to peace to join us! 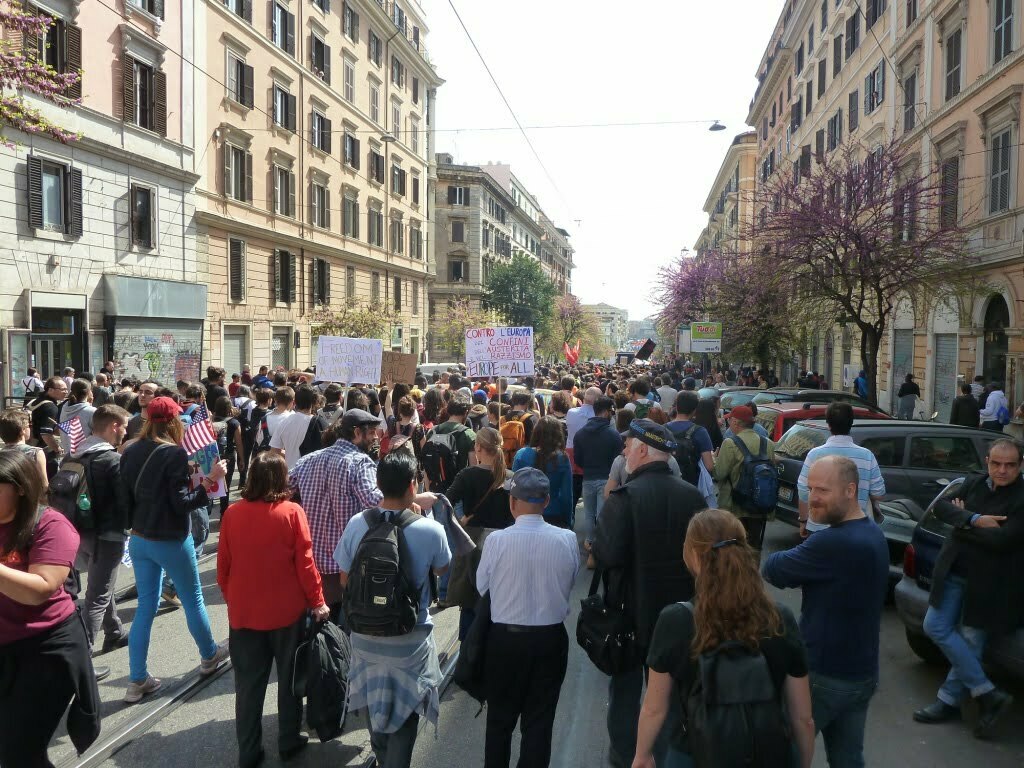 The crowd at one of the marches during the weekend.

Resulting from the event, the WILPF European member groups were able to mobilize a unified vision for a peaceful future, and to outline six goals of action:

For Meinzolt, the collective commitment to peace of the women in the room was tangible. “Women always work cross border to organise change in politics,” she said. “This is the lesson that came out of World War One really… While the ruling elites were full of nationalists, the women always worked cross-borders and against this way of seeing the other of the enemy.”

Continue the celebration of feminist collaboration as International Women’s Day comes up! Join us here at WILPF, and see what other women around the globe are doing by following #IWD2018 on social media.