WILPF Is Mobilising to Support Syrian Refugees and Stop Militarisation

WILPF Is Mobilising to Support Syrian Refugees and Stop Militarisation

On Monday, 1 December 2014, we were shocked to hear that the World Food Programme (WFP) had to suspend its assistance to 1.7 million refugees because of a funding crisis.

The Programme announced a $64 million shortfall in a press release, attributing the problem to “unfulfilled” donor commitments.

The role of the World Food Programme 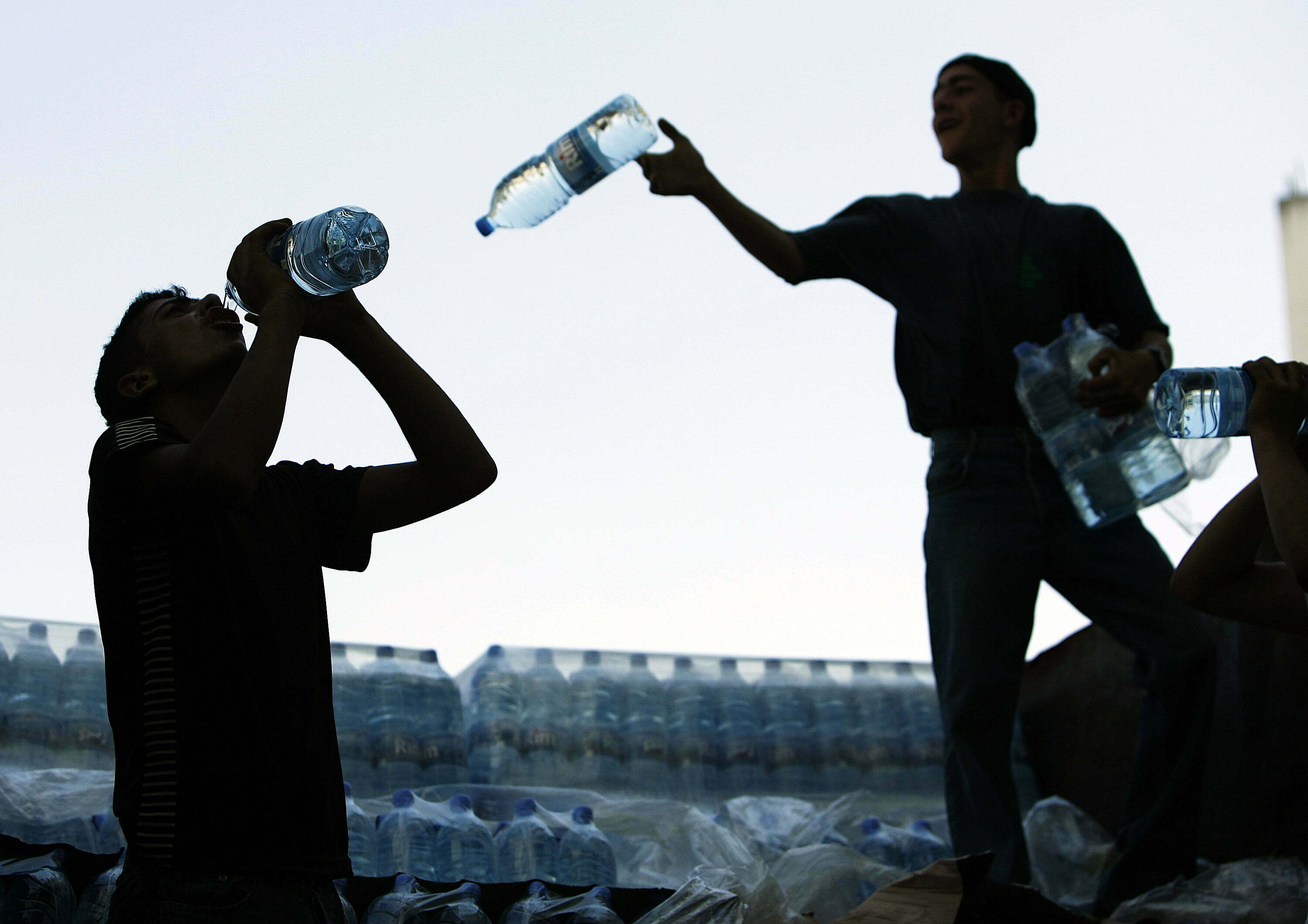 The WFP has provided food vouchers for Syrian refugees in Jordan, Lebanon, Turkey, Iraq and Egypt. This suspension could have terrible humanitarian consequences for the more than 1.7 million refugees that are affected, as most refugee camps and settlements are ill prepared for the upcoming winter.

On 15 January this year, the Second International Humanitarian Pledging Conference was hosted by Kuwait and chaired by the UN Secretary-General.

At this encouraging initiative, 40 Member States pledged a total amount of $2,4 billion to the Syria crisis. However, as of 2 December 2014 the committed pledges were only $1,8 billion, or 76%, out of the original pledges, according to Untied Nations Office for Coordination of Humanitarian Affairs.

This is deeply worrying against the background of a humanitarian crisis situation and military spending on the rise in the area.

Where does the money go instead?

Meanwhile, military spending is rising in some of the very same countries that have failed to make their donation pledges. Increased militarisation contributes to the deterioration of the humanitarian situation for Syrian refugees.

With the increasing military efforts against ISIS, the United States is expected to spend an additional $30 billion to $40 billion for war operations in the Middle East a year, according to the Fiscal Times. In a study by the Center for Strategic and Budgetary Assessments, the cost of operations against ISIL is estimated likely to range from $200 million to $1,8 billion per month, depending on the level of operations involved.

Other countries are also stepping up their military action in the area – Australia, Belgium, Britain, Canada, Denmark, France, the Netherlands, Saudi Arabia, and the United Arab Emirates – are some of the countries mentioned by the BBC in this context.

WILPF seeks to draw attention to the links between the WFP’s suspension of humanitarian assistance and the increasing military spending. It is important that we raise awareness about the need to improve conditions for civilians, rather than investing in military destructive powers. We can start by thanking those who have given or have pledged to give humanitarian aid and assistance.

WILPF is working closely with our Sections to encourage the governments that did not yet fulfill their pledge to commit the remaining amount.

Help us mobilise to take a stand against misdirected spending by contacting your WILPF Section, or contacts within your government to encourage them to meet their pledge!

Find more information and see if your government fulfilled their pledge here.

For more background information you can also contact us at secretariat@wilpf.ch