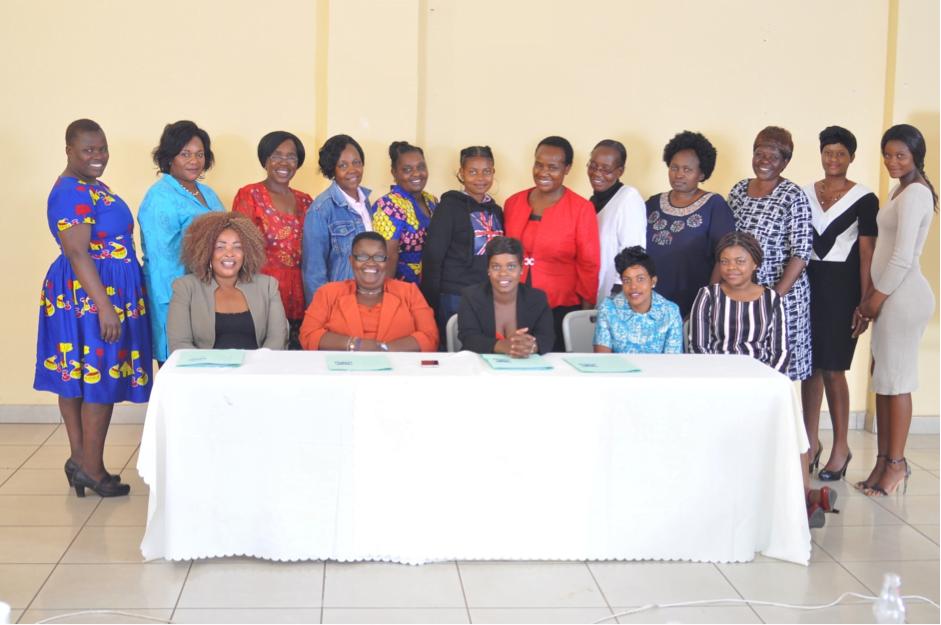 On 28 January 2017, WILPF Zimbabwe Group held its first induction workshop. The workshop was held so as to introduce the new members from other cities on the values and principles of WILPF, the origins of the organisation and how it started in Zimbabwe.

It was Ayo Amaale, the president of WILPF Ghana, who introduced Edwick Madzimure, WILPF Zimbabwe Group’s lead, to WILPF when they met at the 2nd African Peace Conference, which was held in Ghana in October 2015. When Ms Madzimure went back to Zimbabwe, she approached nine women from different socio economic and political backgrounds; together they started the application process. WILPF Executive Committee approved the application and WILPF Zimbabwe was officially recognised as a WILPF Group in October 2016. The following stage was the registration of the group according to the laws of Zimbabwe hence the group contributed money for the trust registration and as of today the trust deed is being processed.

In 2017, the members of the group decided it was time to invite representatives from various cities and introduce them to WILPF such that they could go back to their cities and recruit more members. The workshop was a success and the new members were encouraged to do their activities in accordance with the Constitution and the laws of Zimbabwe to avoid being at loggerheads with the authorities.

The day was a success thanks to members’ unwavering support even when the country is facing an economic crisis. The women in Zimbabwe are equally affected by gender-based violence, economic, political and social inequalities hence WILPF Zimbabwe is committed to work towards the betterment of women’s lives through various activities and ensuring the participation of women in peace and reconciliation programs.

Driven with their passion and commitment to see the organisation move to greater heights the members donated money for the venue and the food. The group agreed that on 28 April 2017, WILPF’s 102nd anniversary, they will make donations to make the day worth to remember. If the trust deed is approved by then, they intend to visit the underprivileged and make a donation and spend the day with them.

If you are interested in knowing more about the activities of WILPF Zimbabwe or you would wish to get in touch with them directly, please find out more here.